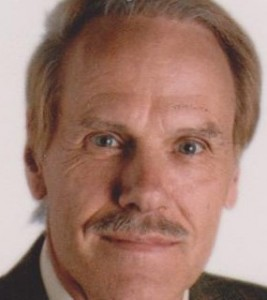 Stephen Browne is Fellow of the Ralph Bunche Institute for International Studies, the Graduate Center, City University of New York, and Director of the project. He worked for more than 30 years in different organisations of the UN development system, sharing his time almost equally between agency headquarters and country assignments in three different developing regions. In the 1970s he worked as an economic researcher in Thailand. In the 1980s, he was the humanitarian coordinator in Somalia. In the 1990s, he was the UN Representative, first in newly-independent Ukraine during its early transition, and then in Rwanda during a period of post-conflict reconstruction.

More recently he was convenor of the UN system poverty task-force, and focal point in UNDP, New York, for poverty and social policy, finance for development and capacity development.  His last UN job was Deputy Executive Director of the International Trade Centre in Geneva, the city where he now resides.

He was trained as an economist at Cambridge and Paris Universities and worked as an economic consultant in London before joining the UN. He has researched, written and published books and articles on aid and development throughout his career. His books include The United Nations Industrial Development Organization (Routledge, 2012), The UN Development Programme and System (Routledge, 2011), The International Trade Centre (Routledge, 2011), Aid and Influence (2006, London, Earthscan), Developing Capacity through Technical Cooperation: country experiences (2002, London, Earthscan) (Editor); Beyond Aid: from Patronage to Partnership (1999, London, Ashgate Publishing); Development Challenges in Asia and the Pacific in the 1980s, (1991, Honolulu, East-West Center) (Co-editor), and Foreign Aid in Practice (1990, London, Pinter Publishers & New York, NY University Press). 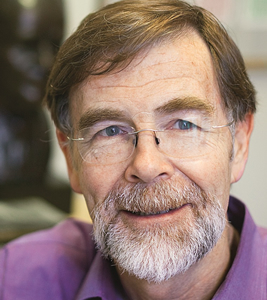 He has authored or edited some 45 books and 185 articles and book chapters about multilateral approaches to international peace and security, humanitarian action, and sustainable development. His latest authored volumes are: Humanitarianism Intervention: Ideas in Action (2012); What’s Wrong with the United Nations and How to Fix It (2012); Thinking about Global Governance, Why People and Ideas Matter (2011); Humanitarianism Contested: Where Angels Fear to Tread (2011); Global Governance and the UN: An Unfinished Journey (2010); and UN Ideas That Changed the World (2009). 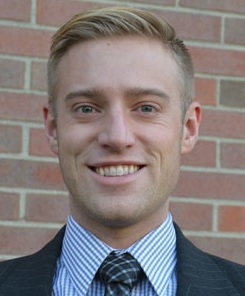 Nick Micinski is Research and Editorial Associate at the Ralph Bunche Institute for International Studies and a Ph.D. student in Political Science at the CUNY Graduate Center. Previously, he worked in the NGO sector in London for five years on refugee and social enterprise issues.

He holds a B.A. from Michigan State University in International Relations and Political Theory with a specialization in Muslim Studies. His research interests include immigration and refugee policy, post-conflict reconciliation, civil society, and human rights.

Fiona Curtin has been working for FUNDS since October 2013, helping to coordinate the project’s communications and social media.  She worked for more than ten years at the UN and in the NGO sector in Geneva before becoming an independent consultant in London, where for the past five years she has been involved with a wide range of organizations and institutes focusing primarily on human rights and sustainable development.

Fiona studied Philosophy, Politics and Economics at Oxford University and has an M.A in International Relations from the Graduate Institute of International and Development Studies in Geneva.